There are exciting times ahead on The Voice, as two familiar voices are about to join us on the airwaves.

From 4 January, Matt Young will present the Drivetime Show, with Hopps returning to present The Breakfast Show with Chapple.

Matt started his radio career at the North Devon District Hospital radio station, Tarka Radio back in the mid-90s. It was there that he met Hopps, who invited him to be part of the 'Out Of Order' show team on BBC Radio Devon, which Hopps presented at the time.

Matt then moved to Kent and worked for both BBC Radio Kent and the commercial station Mercury FM, before being lured back to the South West. In 2002, he formed one half of the Lantern FM breakfast show, PJ & Spanky (with Matt being the Spanky half). Then, in 2006, he moved to Exeter to work for Gemini FM, which later became Heart, and then found himself working for Radio Exe too.

Meanwhile, Laura James will be the new Mid-Morning presenter on The Voice, also starting from 4 January.

Laura began her radio career nearly 20 years ago at Orchard FM in Somerset, as part of the events team, before presenting the Breakfast Show for six years, under the Heart ownership.

Since then, she has presented at several radio stations across the South West, including MidWest Radio, Wessex FM, Radio Exe, The Breeze across Bristol and Somerset, and most recently BBC Radio Devon, where she hosted the weekday Breakfast programme. Laura has also hosted many events across the region and has been heavily involved in the Cancer Research UK Race for Life over the years.

Feel free to pass on your messages of support by emailing us - studio@thevoicefm.co.uk - and of course, don't forget to tune in! 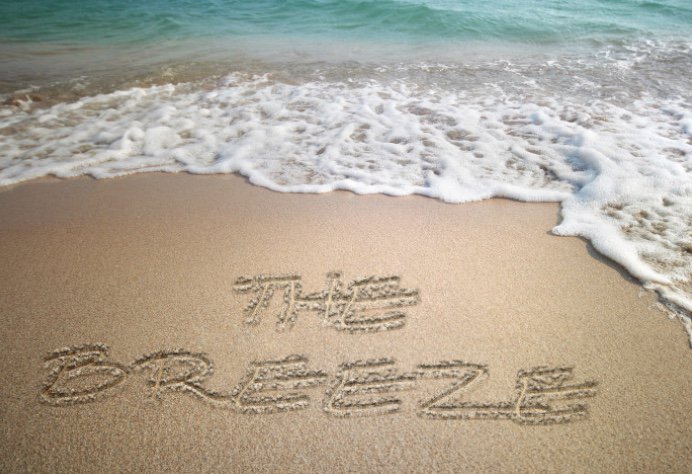