Why use radio advertising? 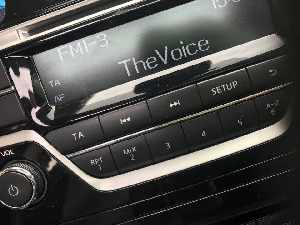 The facts speak for themselves: 47 million adults (90% of us) listen to radio every week for an average of 22 hours - with 33 million people tuning in to the commercial sector alone.

It’s therefore no surprise that radio is still the nation’s second most-consumed medium after TV, accounting for over a quarter of the average adult’s time spent with media across the day.

This allows advertisers to talk selectively to the groups they are most interested in. Added to this is radio's regional/local structure, which means that brands can focus their activity very effectively onto key market areas.

Most radio listeners are engaged in another activity, and this means that advertisers can reach listeners at key "touchpoints", when they are on the school run, surfing the internet, before going out on Friday nights, and so on.

And now that radio can be heard on mobiles, on the internet and through our smart speakers, these touchpoints are becoming even more widespread.

Research shows that advertising, which is relevant to a listener's other activity, is over 60% more likely to be recalled.

3. Radio reaches out in an ad avoidance world

Research shows that radio has the lowest level of advertising avoidance - people rarely switch stations, and are available to listen to any message that is relevant, creative and intriguing. This is a great opportunity for advertisers who want to reach out to new customers, or to tell existing customers something they didn't know.

4. Radio has a "multiplier effect" on other media

Radio's way of multiplying the effect of other media is a feature of multi-media research studies. The original Millward Brown Awareness Multiplier Study showed how radio multiplies the effect of TV, and since then the finding has been re-echoed in the joint OAA/RAB study into radio & outdoor, and also the US RAEL study into radio vs print.Radio's multiplier effect seems to originate in the fact that it is an audio-only medium, and therefore stimulates a different part of the brain.

5. Radio creates a large "share of mind" for a brand

In the same that radio stations create chart music success, they create a sense of ubiquity for a brand. This is for two main reasons - firstly, because radio ads are on frequently, and secondly because listeners tend to spend so long listening (on average 14 hours per week).

A brand which is big in radio can create a disproportionately large share of mind for itself.

Radio has always been a strong “call-to-action” medium, and this is even more true in a world where consumers access brands via the internet. Recent IAB/RAB joint research revealed that at any given time a fifth of internet surfers are listening to radio – so they are a click away from interacting with a brand.

7. Radio is a friend

Listeners use radio for emotional reasons - to keep their spirits up, to stop themselves from feeling bored in a car or isolated while doing daily chores. This leads to them seeing radio as a kind of friend, and this is a valuable context for an advertiser to appear in.

It is even more powerful when advertising extends through into branded content - sponsorships & promotions. When a radio station presenter talks about "our friends at Company X", the listener is hearing about a friend of a friend - this has a strong effect on bringing a brand closer. 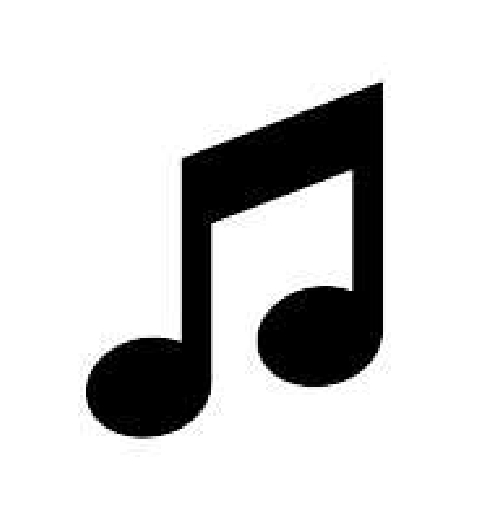