James got into radio back in 1991, when he joined a local hospital radio station in the Midlands. He was responsible for creating one of the station's flagship programmes, the Kids Club, which ran for five years, picking up a BT radio award along the way.

After leaving the show, James became a resident nightclub DJ and club compere. However, the sea called him in 2012, where he worked for P&O Cruises, creating a radio show format for their fleet of ships.

Still loving the sea, but with two feet on land, James moved to Devon in 2016 - and has never looked back! 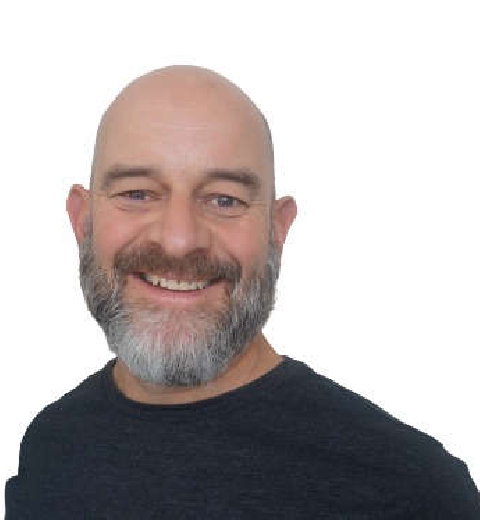