WithyFest will return later this year! Promoter, Russell North told Laura James about the gigs happening in North Devon in the lead up - starting in January at the Witheridge Church Rooms

Little Willow's Wish charity help support families with critically ill children. Founder Sophie Whiting told Laura James why her own experiences encouraged her to set it up, and how it can help families in North Devon

Blue Poppy Publishing have launched a short story competition for people in Devon. Olli Tooley told Laura James all about it

Graham and Hannah Bell are taking on a challenge to walk 5 million steps this year, to raise money for BLISS, RD&E and NDDH. Graham spoke to Laura James about it

Laura James spoke to Jasmine Bennett about The Wave Project

Laura James spoke to local author Michael Teare about the new "Way of the Wharves" book, "The History of East the Water, Bideford"

Laura James spoke to "Ultimate Buble", Mark Daniels, ahead of his performance at the Landmark Theatre 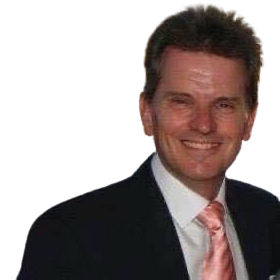